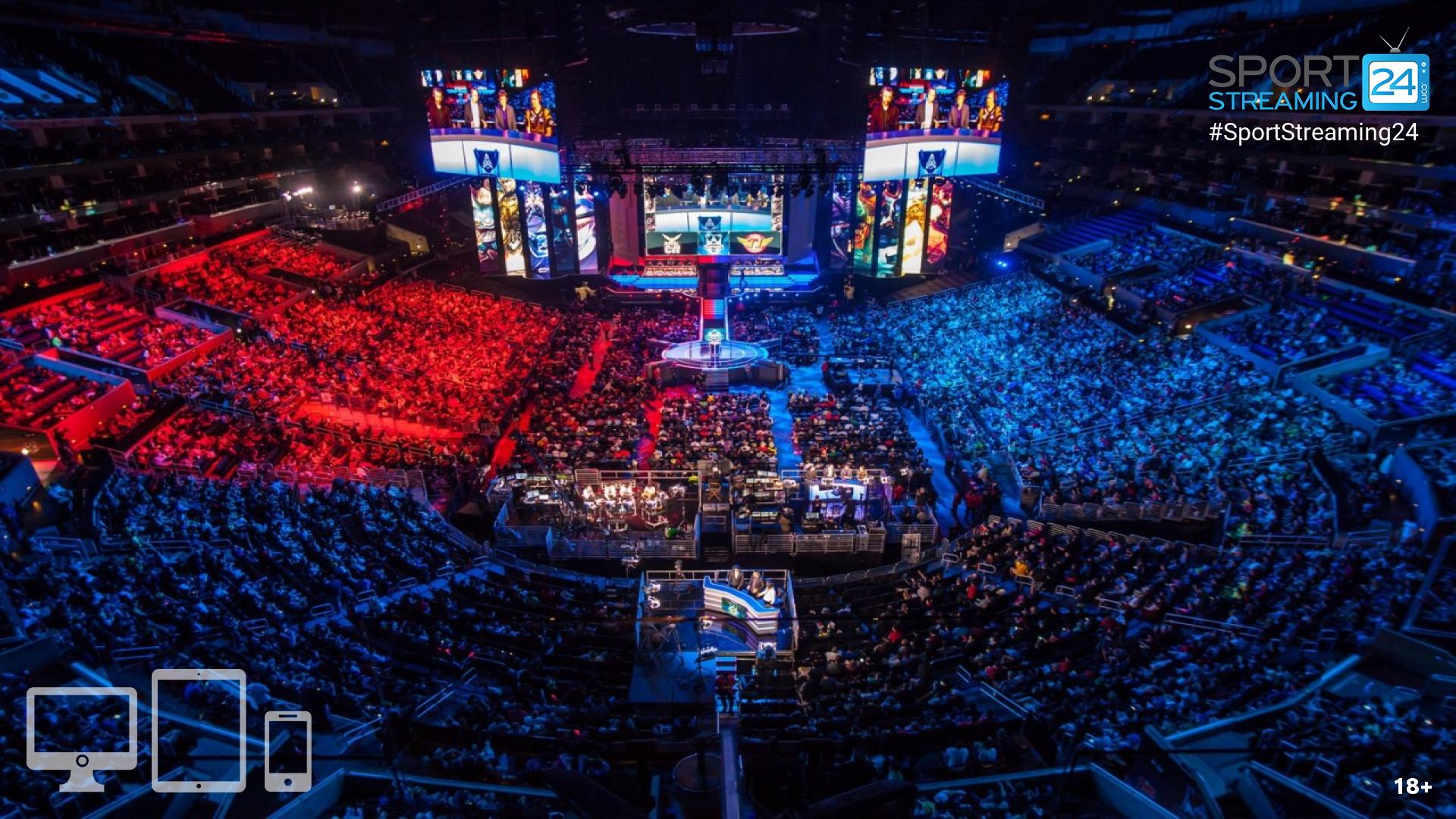 Watch E-Sports live stream from CS: GO League, CS: GOLeague Major, Street Fighter V, and IEM LOL Katowice and don't miss an opportunity to watch the best teams and players in the e-sport video gaming that is in the biggest expansion at the moment.

Watch CS: GO League live stream and follow the action from the season five of ESL Pro CS: GO, League. The teams are divided into two divisions, North American and European, and both groups consist of 14 teams.

Watch CS: GO Major League live stream and watch the best teams in action as the playoffs are nearing its end. The competition started with the group phase - there were eight groups and each group consisted of eight teams. The four best teams from each group advanced to the playoff stage, and after many entertaining matches, we came to the game for the title between the Bulgarian Bpro Esports and Romanian Nexus. The final will take place on May 4, and you will have an opportunity to watch it via our live streaming platform.

Watch Street Fighter 5 live stream and follow the action from the CAPCOM Pro Tour. Cheer for your favorite players and be the first to know who will be the next champion. The reigning champion is NuckleDu, but he isn't on the top of the standing in 2017 season. The current leader is Punk, followed by Haitani and Fuudo.