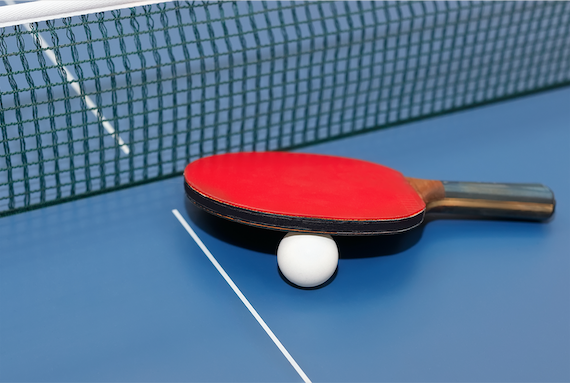 Watch live video streams matches of table tennis and stay tuned for all the major tournaments such as the World Championships, European Table Tennis Union (ETTU) Cup, the Challenger Series, and much more. You can see your favorite events and players here in live sports TV action.

Table Tennis ETTU Cup Live Streams: The ETTU Cup is one of the most prestigious continental table tennis tournaments and has gone on strong since its inception in 1965. Each team will have six players in the competition and two foreign players are permitted to be on the squad. Austria side Weinviertel Niederösterreich claimed the men’s title last year but teams from Sweden, Germany, Russia and France among others have all tasted victory in recent times. Even in the women’s category, the victors have been varied, coming from France, Poland, Turkey and Netherlands.