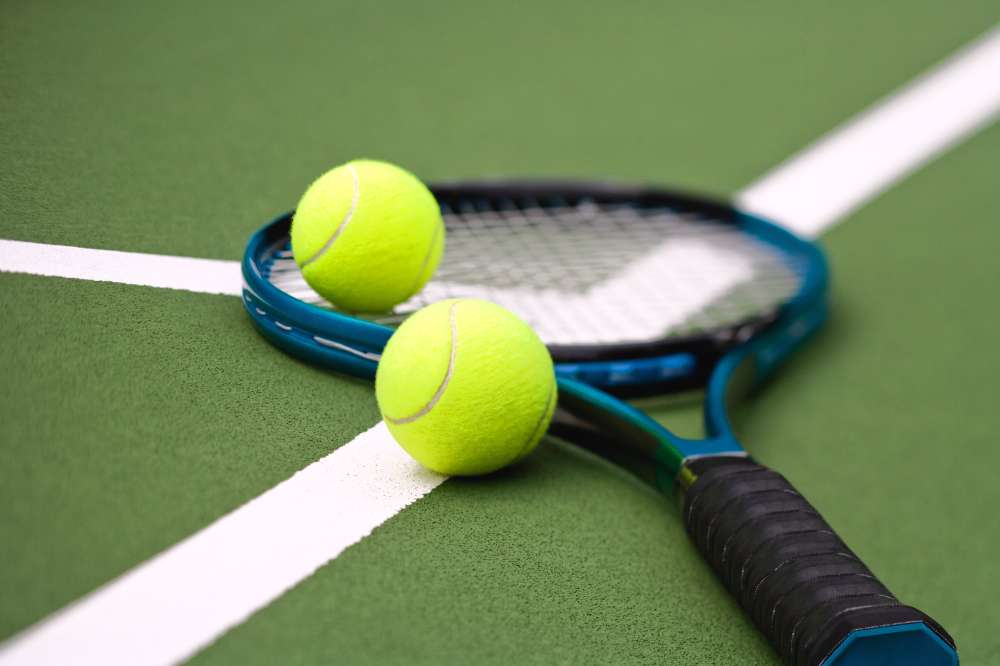 Watch ATP tour live stream and don't miss any action from ATP 250, ATP 500 and Masters 1000 Series tournaments. Will Novak Djokovic, Rafael Nadal and Roger Federer and Andy Murray be able to fight off the new generation of players, led by Dominic Thiem, Nick Kyrgios and Alexander Zverev and win the most of the titles in the big tournaments? So far, Roger Federer won Indian Wells and Miami, while Rafael Nadal won his record-breaking 10th title at Monte Carlo. Everything looks like we are in 2007, not 2017, will the younger players make their mark this and coming years?

Watch WTA tour live stream and enjoy the action from the biggest WTA tournaments. Serena Williams is pregnant, and she will be out of action until the end of the year. Will Maria Sharapova take advantage of that? The Russian player will return to action after anti-doping ban and it will be very interesting to see how the WTA tour will look like until the end of the year.

Watch Grand Slams (Australian Open, Roland Garros, Wimbledon and US Open) live streams and don't miss any action from the biggest tennis tournaments in the world. Roger Federer won the first Grand Slam in the season and secured his all-time best player status. Will Rafael Nadal and Novak Djokovic will be able to fight him back in the rest of the season, or some of the young guns will manage to win their maiden Slam? Who will dominate the WTA tour after Serena Williams announced she is pregnant? Maria Sharapova, her sister Venus, or somebody else?